The Next Generation Of Flotation 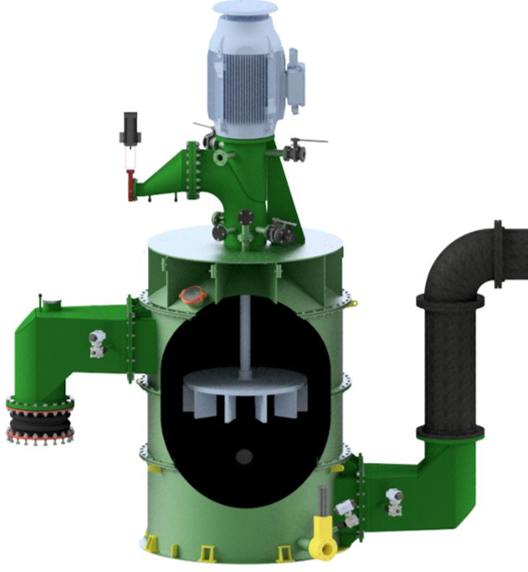 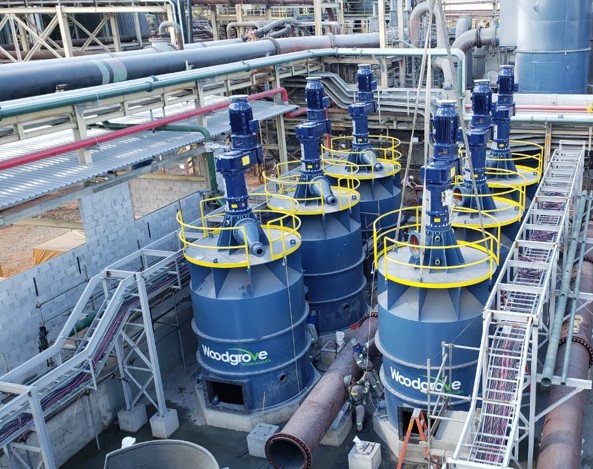 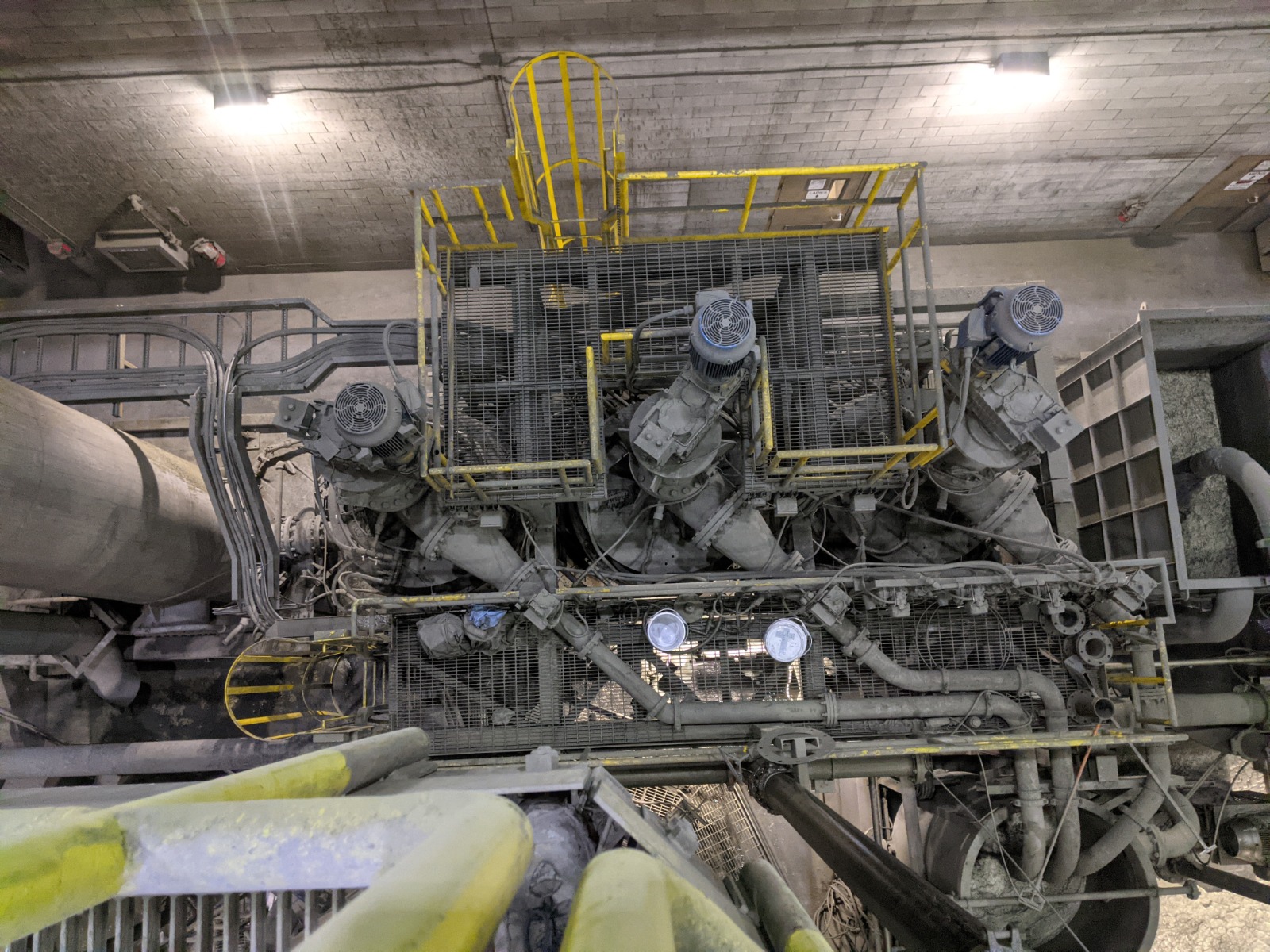 The Direct Flotation Reactor (DFR) is a flotation cell that works on the principle of preventing the formation of a froth and froth slurry interface. Independent bubbles are removed from the collection zone in a gas phase/slurry phase.  The flotation cell has a particle collection regime in the lower half of the vessel and the loaded bubbles are recovered at the top of the vessel.  The complete unit is a pressurized system. The DFR has a very low footprint due to the absence of a froth phase, the mass pull does not dictate tank size and the installation is on a single level (elevation) with no step height between cells. Being a low air system, the DFR has enhanced selectivity and like the SFR has reduced power and air consumption. No mist, dust or off-gases as the system is entirely enclosed! The system performs equally well in both rougher and cleaning circuits with equivalent or better performance than conventional flotation technology.

A few other benefits of the elimination of the froth zone

We have proven it (Woodgrove Technology) is a no brainer, and are the first company to use this on a broad basis. […] We will use it wherever we can as there are so many environmental and economic benefits to it.

If these solutions look like something your plant could benefit from, reach out to us. We’re excited to begin new partnerships and projects with companies like yours.